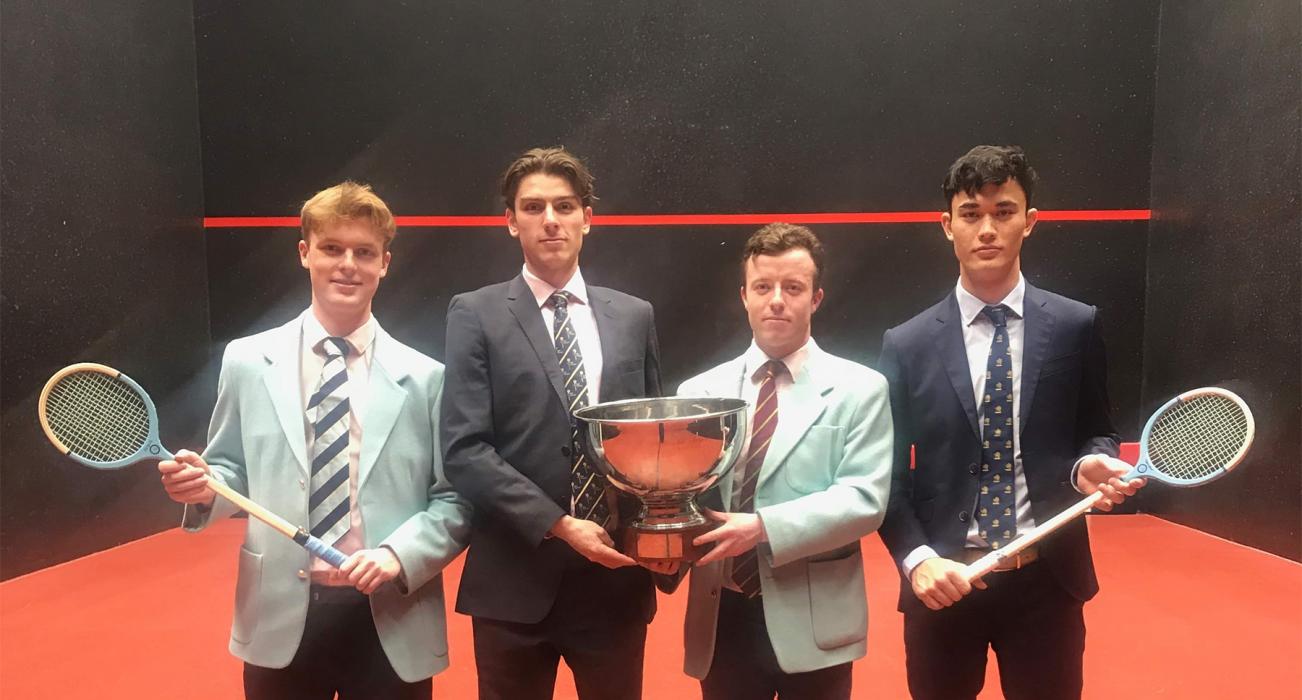 At the end of January, two Members of Magdalene represented Cambridge University in the 165th Rackets Varsity match, played at the Queen’s Club in London.

Ivo Macdonald (2018) and Alex Moen (2018), both second-year undergraduates, played in the 3rd and 4th singles respectively, and partnered up in the 2nd doubles. Macdonald played impressively in the singles, while Moen dominated the doubles match. Cambridge ended up winning the varsity match by 5 rubbers to 1 to win the trophy that they had lost the year before.

Rackets is known as the fastest rackets sport, emerging from prisons in the 14th century, and is now played internationally in clubs in the UK, America and Canada. The Rackets Varsity match is one of the oldest varsity matches in the university calendar, and both Macdonald and Moen will be competing for places in the side in next year’s match. 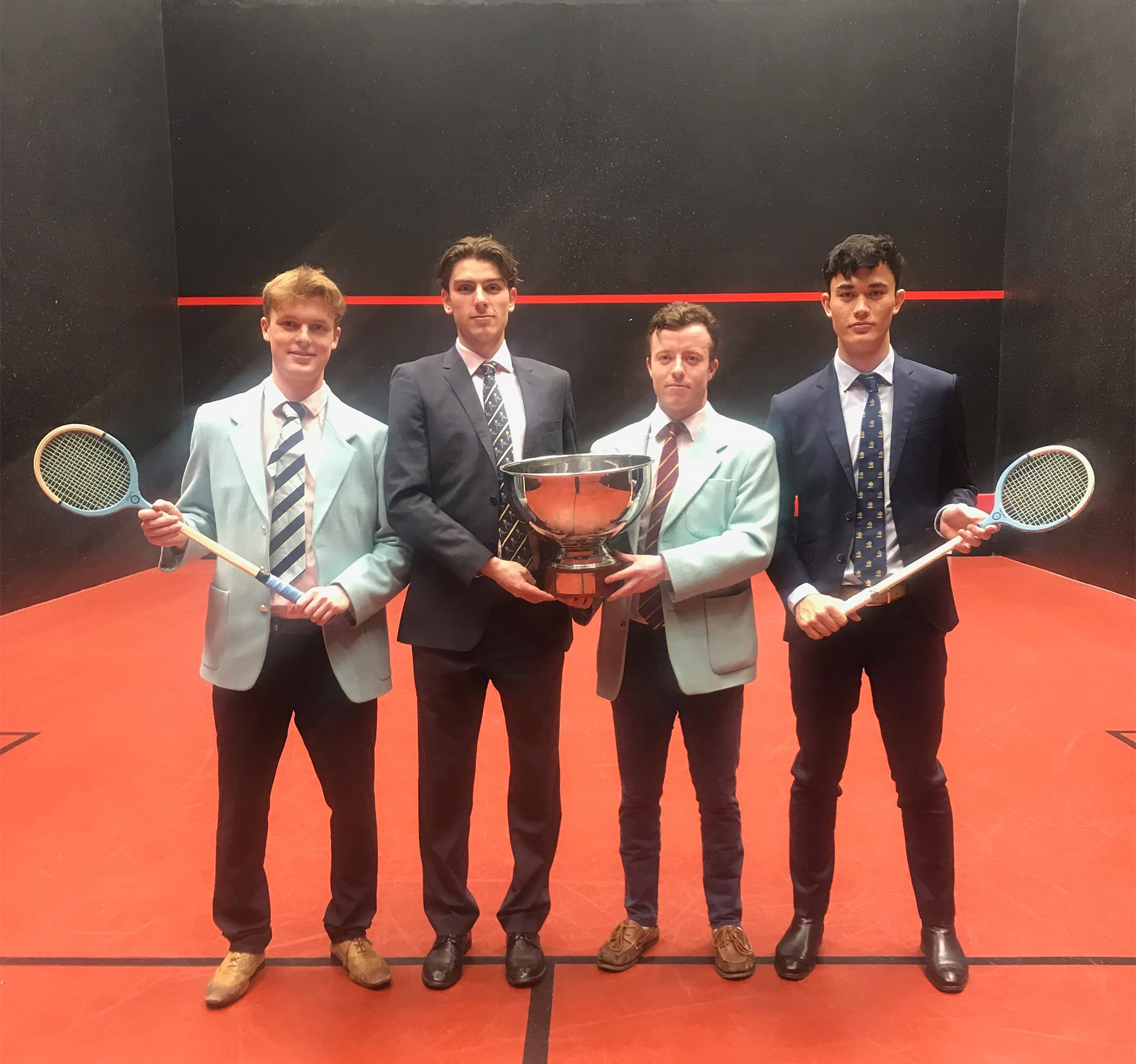 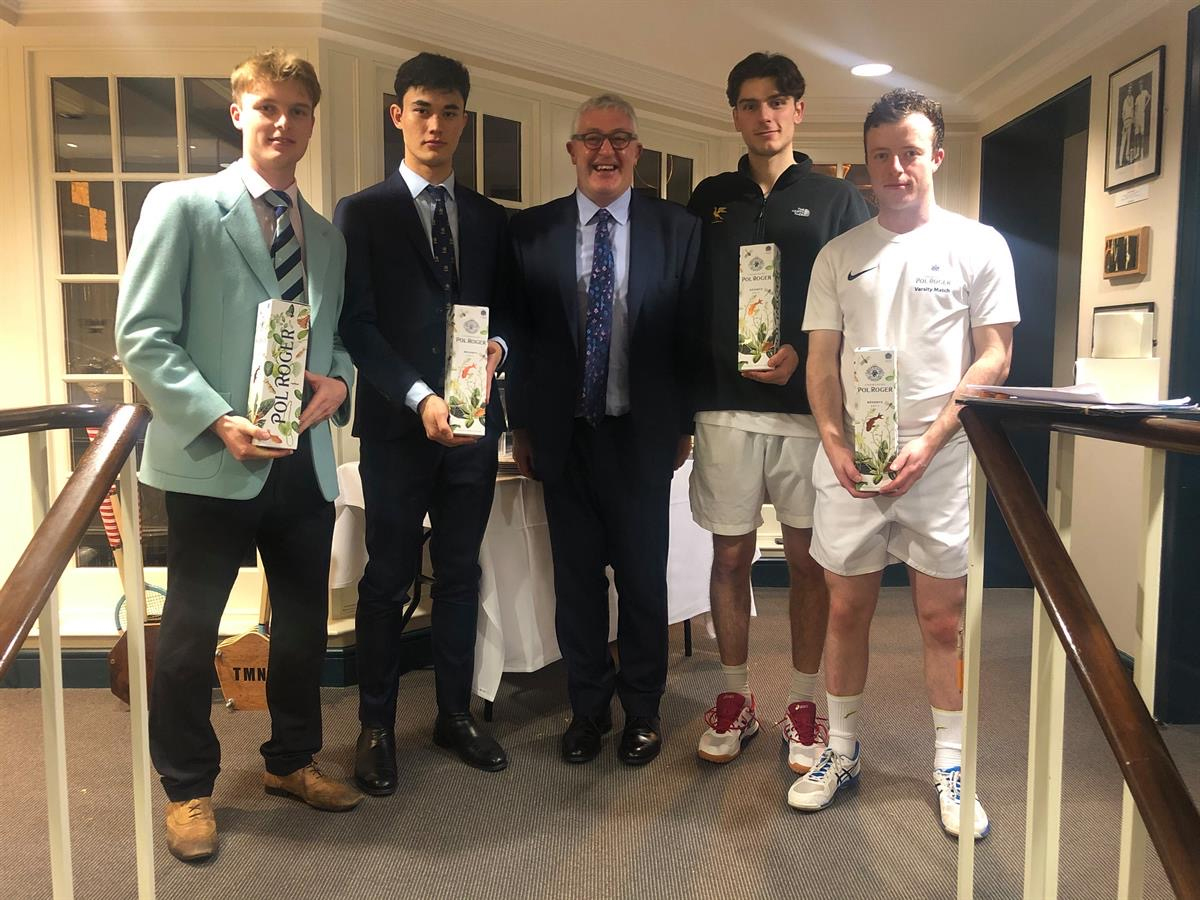 Huge congratulations to both Ivo, Alex and the whole Cambridge squad!