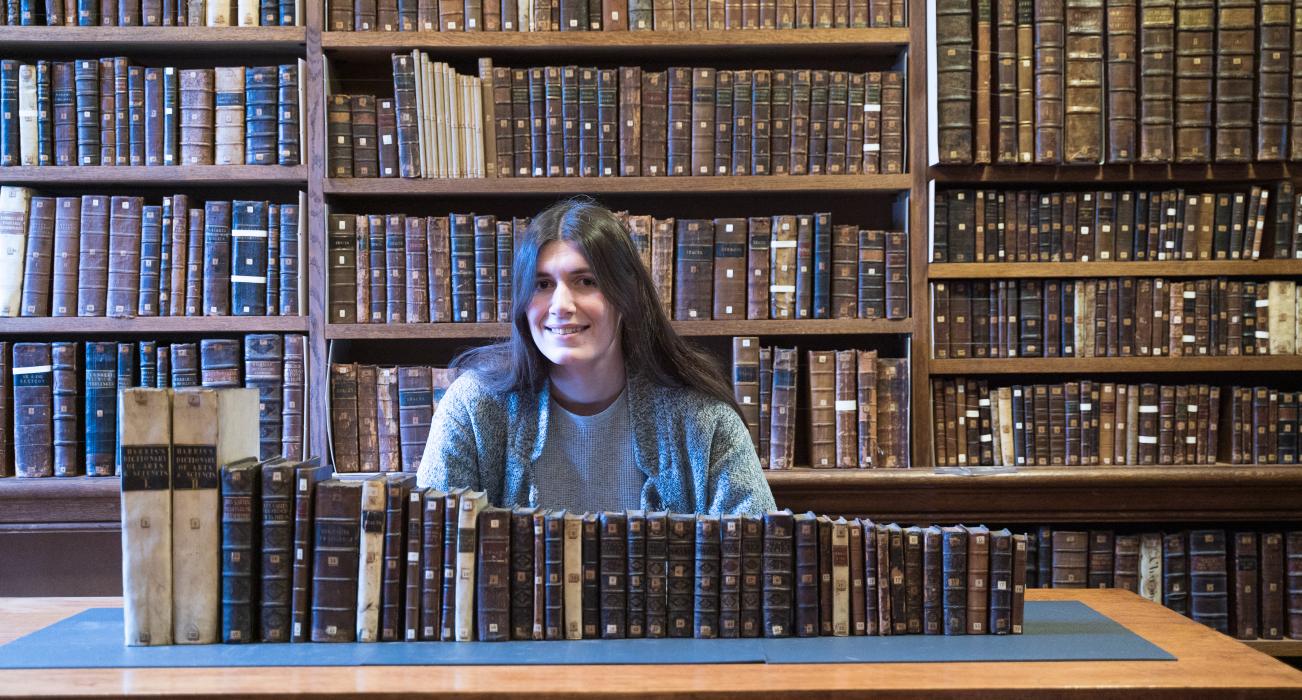 Back
Section Menu
Library and Archives

During the past year, members of library staff at Magdalene have adapted to new ways of working in the face of adversity, and much has been achieved.

Even during its current period of closure, the profile of the Old Library has been raised significantly due to the unearthing of Mary Astell’s donation of books.

We have recently discovered that Mary Astell (1666-1731), a philosopher, author and advocate of women’s education, was the donor of several books to the Old Library. It is a mystery as to exactly how this donation came about, but it likely involved the Master of the College in Astell’s later life, Daniel Waterland – a bibliophile and a fan of Astell’s work. Just before the arrival of her books, the College had taken receipt of the Pepys Library in 1724. The published College history notes that Magdalene “was now the reasonably proud possessor of one of the world’s great libraries, and had been shamed into taking its own original humble library provision more seriously.” Under Waterland’s stewardship of the College a number of benefactions for scholarships had been made, so encouraging book donations such as Astell’s to bolster the Old Library would have been a likely interest of his too. 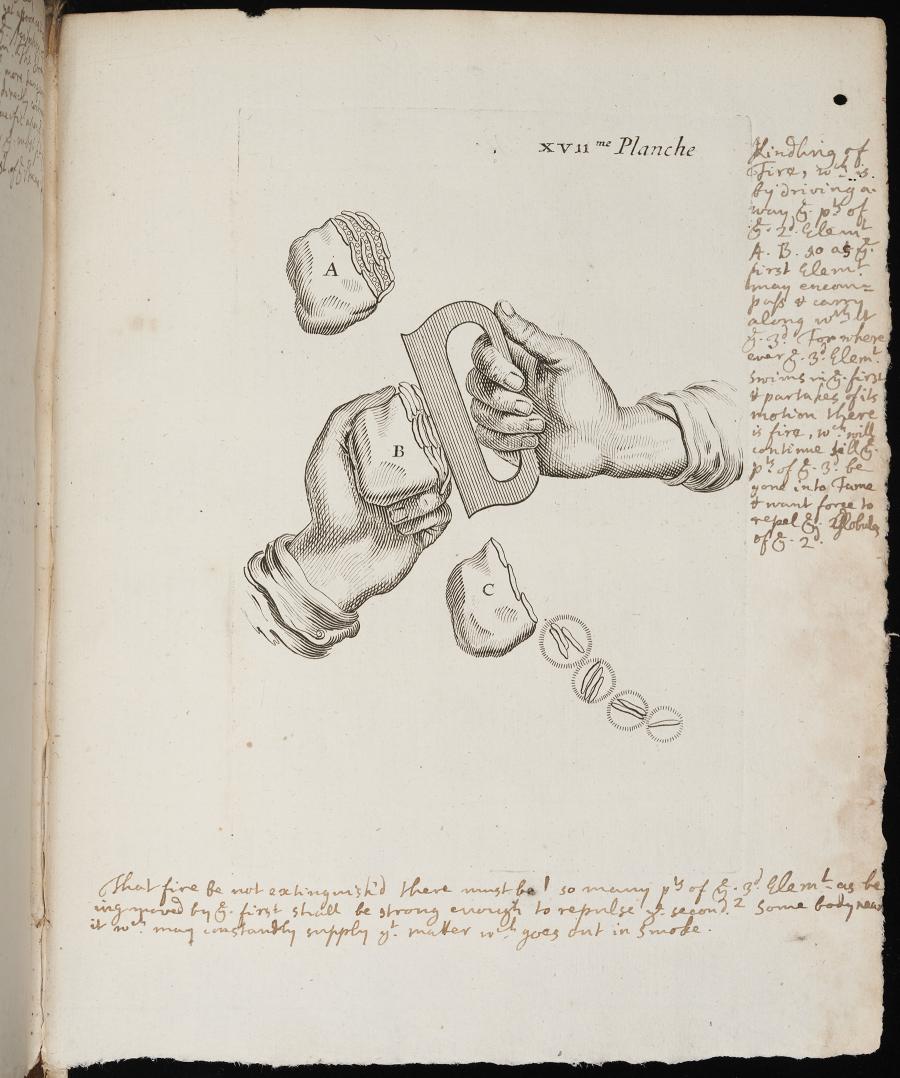 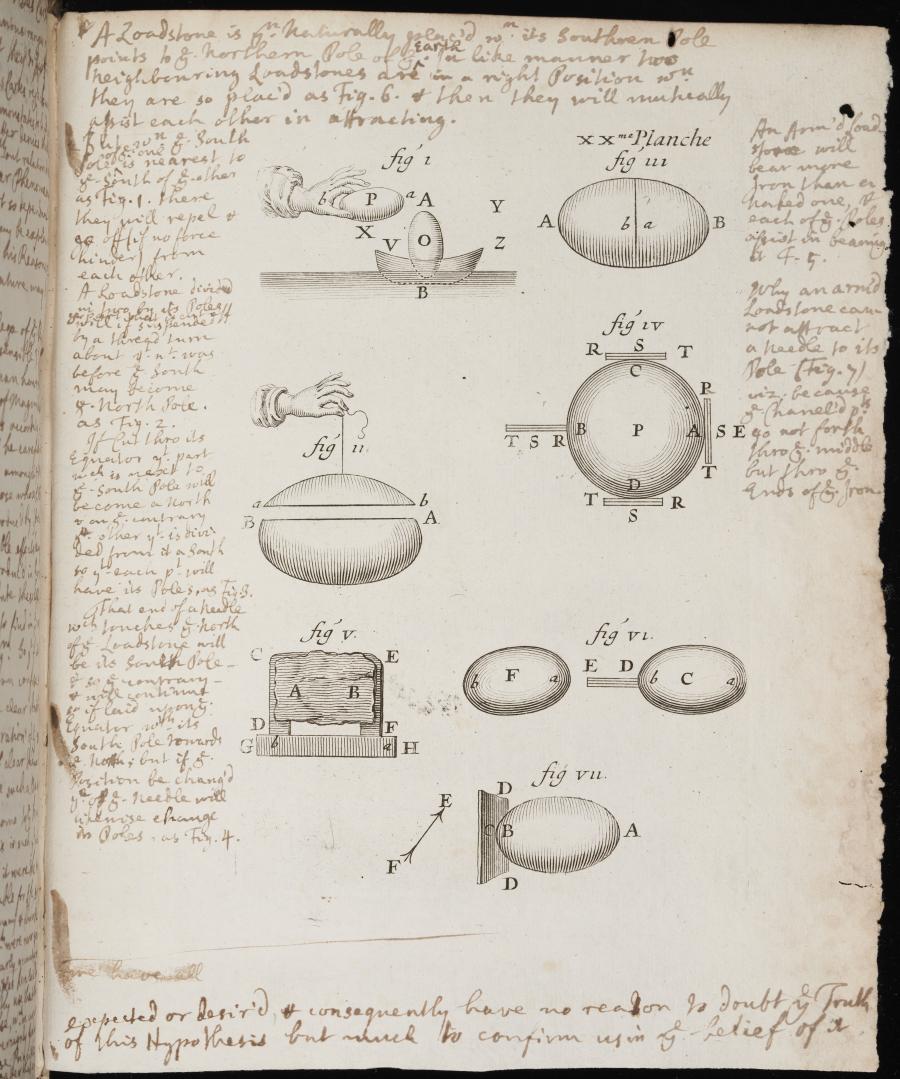 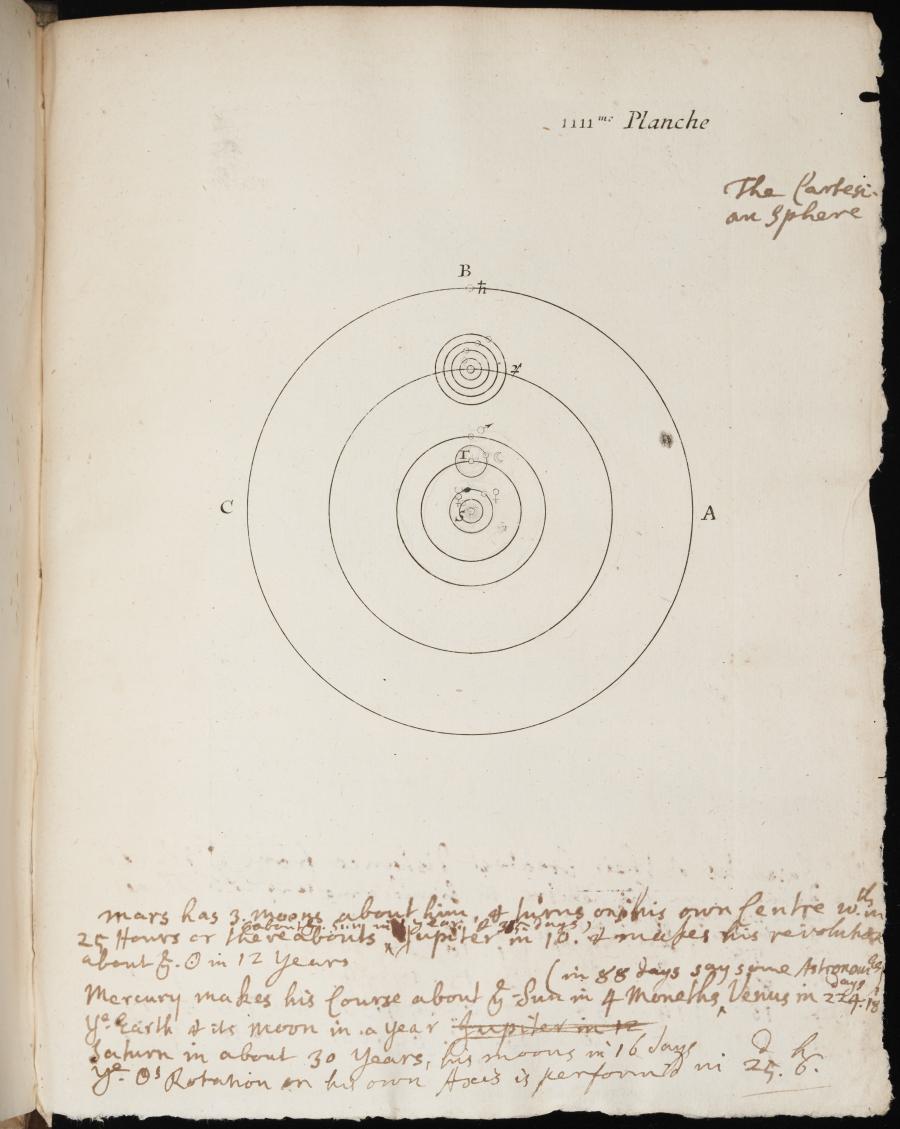 Unfortunately, no documentary evidence survives proving that Waterland played an active part in Astell’s decision to donate books to Magdalene. However, the Old Library does have in its collection a 17th century donations register, which library staff have been mining for information about other book donors, the majority of whom had close connections to the College.

The donations register (Old Library F.4.33) was begun in 1629 and was kept up until the beginning of the 18th century, recording books and manuscripts donated by generous benefactors. It opens with a hand-painted tree to represent the College, illuminated with gold lettering and decoration. The names of the first recorded donors are painted on the bottom leaves of the tree, with the apparent intention of adding further names as the register grew, but this practice seems to have been abandoned early on.

Richard Hollinworth, or Hollingworth (1623), was a prominent clergyman in Manchester, and wrote the first history of the city. Amongst other items, he donated a very important set of Bibles to Magdalene, printed by Christopher Plantin in Antwerp, known as the ‘Plantin Polyglot’.

Barnabas Goche (1582) became Master of Magdalene in 1604 and was also the MP for the University from 1621–1624. He donated several printed books and also a medieval manuscript – an early 13th century psalter, possibly produced in Bruges.

Lady Margaret Cavendish (1623–1673) is a rare female entrant in the register. She donated works of her own authorship and is known to have done the same at other Colleges.

The majority of the books recorded in the register are still in the Old Library today. Using the register, we have now added donor information to our online, searchable shelf-list for academic and general interest.

Rhythms for Life
The Year that Really was a First
Magdalene Matters: Issue 51

Library discovery reveals a science student way ahead of her time

This article was first published in Magdalene Matters Spring/Summer 2021 Issue 51.