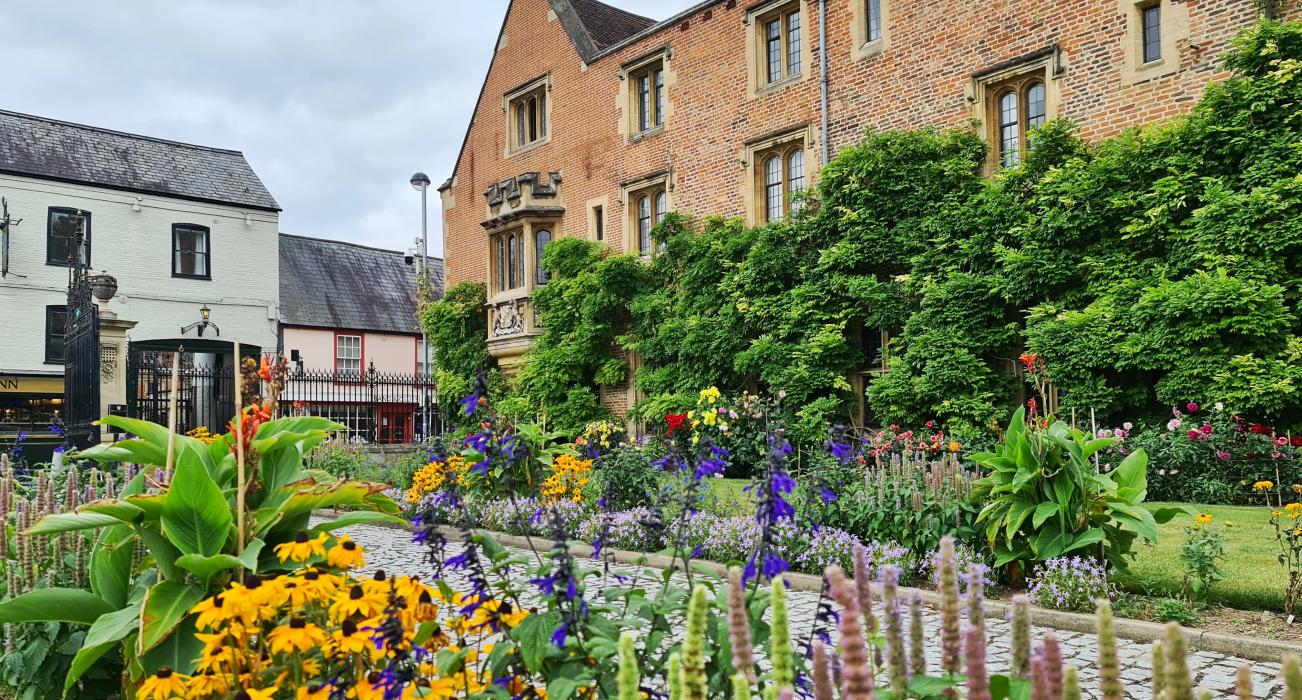 The Science & SciLifeLab Prize for Young Scientists is a global prize created by Science, the American Association for the Advancement of Science (AAAS) and SciLifeLab, and aimed at rewarding scientists at an early stage of their careers. This international Prize is awarded annually to four young scientists for outstanding life science research based on a doctoral degree earned in the previous two years. The winners are awarded 10,000 USD each for their accomplishments, and their winning essays are published in Science. In addition, the winners will be invited to Sweden, to participate in a week of events in honor of science. The annual award ceremony and banquet is held in the Grand Hôtel Hall of Mirrors in Stockholm – the original venue of the Nobel Prize banquet. 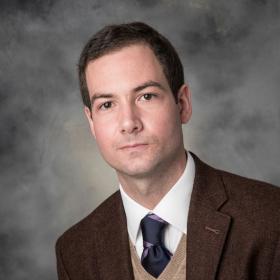 Dr Adrian Baez-Ortega is a Nevile (Junior) Research Fellow in Biological Science at Magdalene, and a postdoctoral researcher at the Wellcome Sanger Institute. His current research focuses on the biological processes that shape the evolution of cells in human and animal tissues as they age. Before his PhD studies in Cambridge, Adrian took undergraduate and postgraduate degrees in computer science on his home island of Tenerife, Spain. His PhD research focused on the history and evolution of a contagious cancer that has been spreading among dogs for thousands years, being the oldest and most widespread cancer known to science. You can learn more about Adrian’s PhD research by reading his prize-winning essay in Science.

The College extends its warm congratulations to Dr Baez-Ortega on this fantastic achievement.