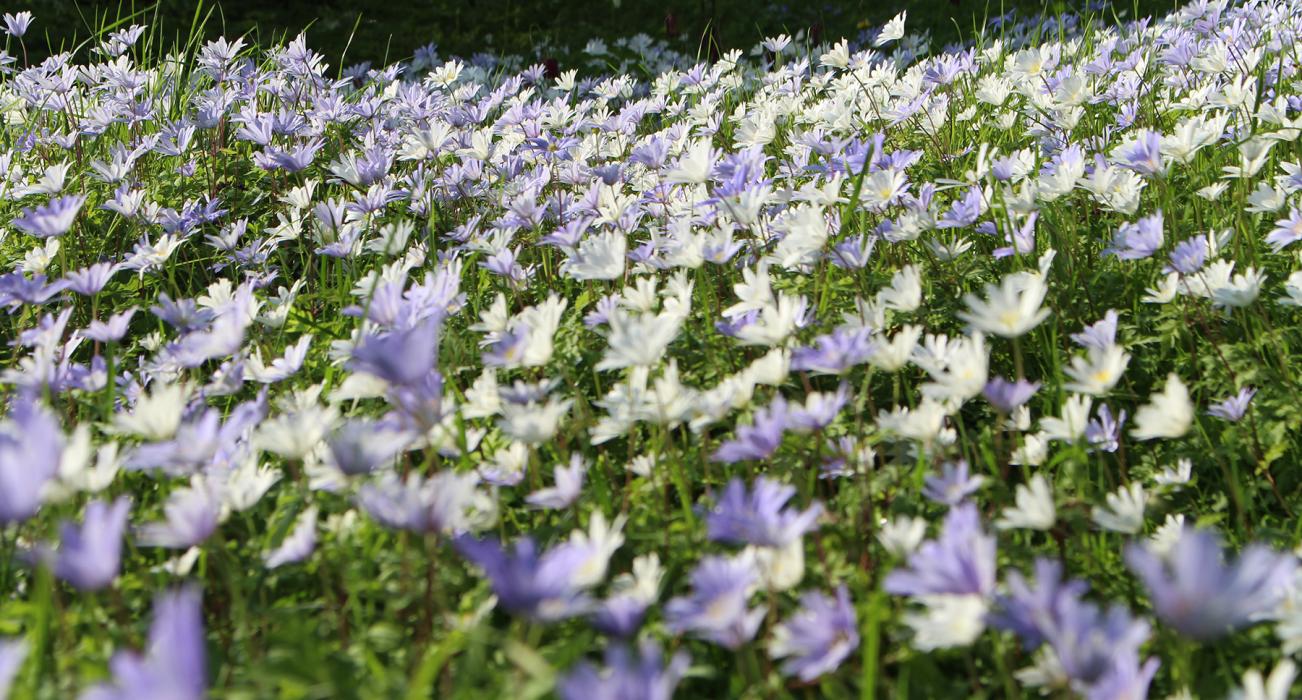 The College announces with deep regret the death of Dr Richard Luckett, Emeritus Fellow, and formerly Pepys Librarian and University Lecturer in Seventeenth-Century Literature, on Thursday 19 November 2020. He was 75 and had been unwell, though always in good spirits, for some time.

A genuine polymath, Richard Luckett wrote on a wide range of material, from Russian history to Handel’s Messiah. As Pepys Librarian -- a post he held for 30 years until his retirement in 2012 -- he continued the work of his predecessor Robert Latham in overseeing a multi-volume catalogue of the Library; and he contributed to a ground-breaking edition of, and companion to, Samuel Pepys’s Diary, especially in regard to Pepys’s musical interests. He saw through the press a number of facsimiles which brought the collection to a wider public.

Richard Luckett came to Magdalene as an official Fellow in 1978, having completed his degrees at St Catharine’s College, where he also became a Junior Research Fellow.

He will be remembered by friends, colleagues, students and staff as the very best company, generous but never arrogant in sharing his extensive knowledge. He will be much missed. A full obituary will be published on this site in due course.

Those wishing to send condolences to his family may write c/o the Master’s PA, Magdalene College, CB3 OAG or email presidents.secretary@magd.cam.ac.uk.

The Alumni and Development Office at Magdalene looks after all aspects of alumni relations including the organisation of alumni events, publications and communications.