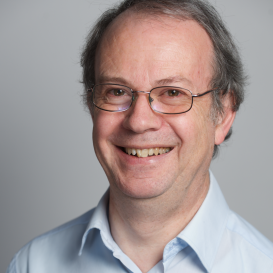 Originally from Newcastle, he studied at Magdalen College, Oxford and at the British School at Rome, before coming to Magdalene, firstly as a Research Fellow and then as an Official Fellow.  He lectures in Roman history in the Classics Faculty, acts as Director of Studies for Classicists at Magdalene, and often also supervises those Magdalene students reading for Part I of the History Tripos who are taking papers in ancient history.

Samnites, Ligurians and Romans (Comune of Circello, 1988): A study of Ligures Baebiani, a Roman town located in the Italian Appennines, north of Benevento.

Political life in the city of Rome (Bristol Classical Press, 2000): Takes a topographical approach to the study of politics under the Roman Republic, stressing the physical background against which political rivalries were played out.

Landscapes and cities: rural settlement and civic transformation in early imperial Italy (Oxford University Press, 2006): Uses archaeological, epigraphic and textual evidence to explore the history of town and country in Roman Italy,  looking in particular at urban building and development,  changes in the pattern of rural settlement, and the phenomenon of elite mobility. 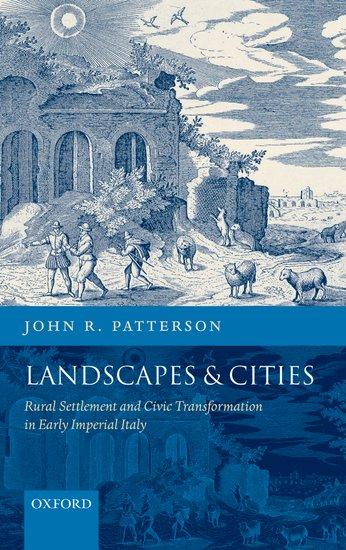