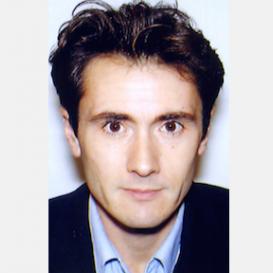 He is co-editor (with Marion Schmid) for book series European Connections: Studies in Comparative Literature, Intermediality and Aesthetics (Peter Lang, Oxford) and is the editor of the modern and contemporary French poetry and fiction  sections of The Literary Encyclopedia.

In 2013, he co-organized (with Michael G. Kelly) a one-day conference, which is part of the AHRC Poetry network.

In 2010, he co-organized an international conference "Poetic Practice and the Practice of Poetics in French post 1945", held in London and Cambridge.

He was the 2017 winner of Best Undergraduate Supervisor Award  (Arts and Humanities) (CUSU Student-Led Teaching Awards).

Nineteenth-century to twenty-first-century French and Francophone literature, culture and thought.

He currently works on a book about Glissant and aesthetics.