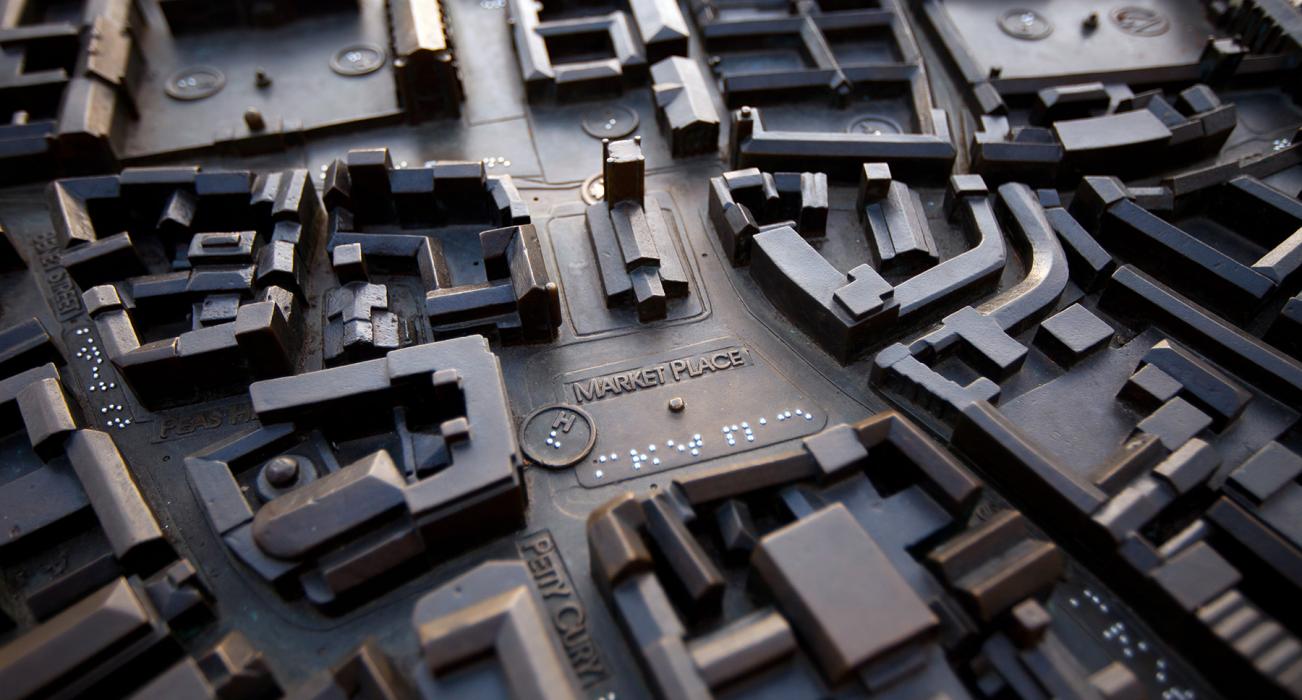 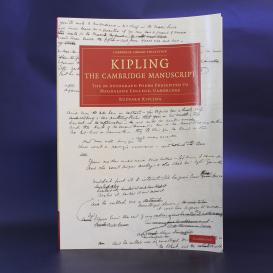 Since 1913 Magdalene has elected a succession of outstanding figures in literature and the arts to honorary Fellowships of the college. On the occasion of his election in 1932, Rudyard Kipling (1865-1936) presented the College with a manuscript poem entitled 'To the Companion' which celebrated Magdalene's best-known graduate, Samuel Pepys. After his death, his widow, Caroline Kipling, bequeathed the present collection of manuscript poems - many of them redrafted and corrected, and thus giving insights into Kipling's creative process - to the College. The bound volume comprises some twenty-eight poems in all (including multiple versions of key stanzas of 'The White Man's Burden'), together with a fragment of an unpublished poem entitled 'The Song of the Engine'.

To place an order, please email the Alumni and Development Office or complete and return the merchandise order form.

When we have received your order will be in contact to confirm and let you know the cost of postage.