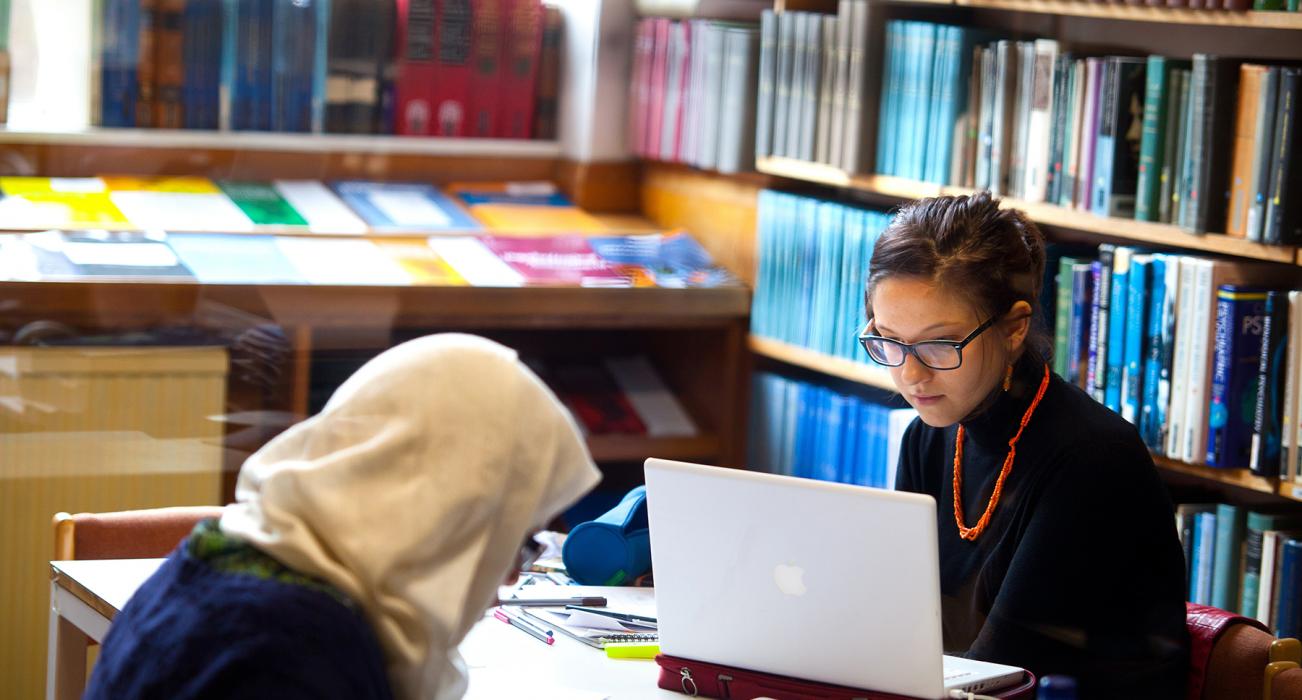 Would you like to develop your writing skills? Do you need feedback and advice?

Magdalene is fortunate to have a Royal Literary Fund Writing Fellow on the staff. Christopher Woodall is available to see students at any level for one-to-one 50-minute writing tutorials in person on Mondays and by video-link on Tuesdays.

Christopher has worked as a translator since the early 1980s and has recently had an ambitious literary novel and a collection of short stories published.

Whatever subject you are studying, Christopher will be happy to address such problems as essay planning, structuring, flow, style or editing. This service is free and completely confidential. 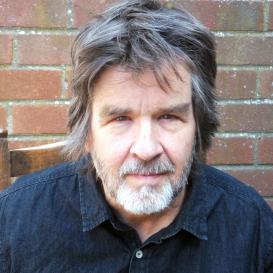 Christopher Woodall has been appointed Royal Literary Fund Writing Fellow at Magdalene College for 2020-2021. Having graduated in English at Queens’ College Cambridge, in 1976, obtained a Licence des Sciences du Langage at the University of Bordeaux in 1979, and an M.A. in Literary Translation at the University of East Anglia in 2004, Christopher has nonetheless lived his life largely outside academia and has worked mostly as a translator from Italian and French. His debut novel November (2016) and his short-story collection Sweets and Toxins (2019) were both published by Dalkey Archive Press. He is currently at work on two novels: one of which is a sequel to November.