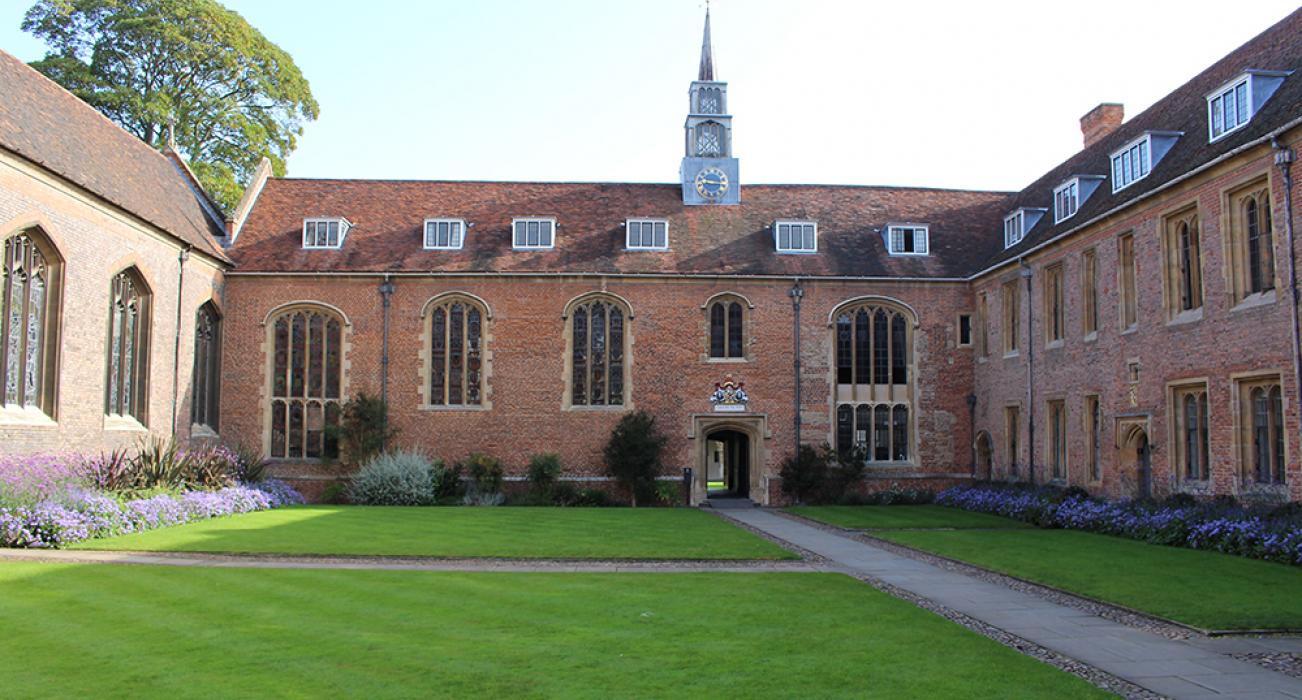 St Hilda’s College Oxford have announced the election of Magdalene Member, Professor Sarah Springman CBE FREng (1988), as the College’s next Principal. She will take up post on 1 February 2022.

Currently Professor of Geotechnical Engineering and Rector at ETH Zurich (Swiss Federal Institute of Technology), Professor Springman is a renowned geotechnical engineer and was elected as a Fellow of The Royal Academy of Engineering in 2009 and of The Swiss Academy for Technological Sciences in 2015.

Professor Springman is an Honorary Fellow at Magdalene and an alumna of the University of Cambridge, holding a Bachelor of Arts (Engineering Sciences) from Girton College (1978); a Master of Philosophy (Soil Mechanics) from St Catharine’s College (1984); and a Doctor of Philosophy (Soil Mechanics) from Magdalene College (1989). She holds honorary doctorates from the Universities of Bath, Berne, Sheffield, and Wollongong, Australia.

In addition to her distinguished career as an academic and a civil engineer, Professor Springman has been an elite-level sportswoman and represented Great Britain in triathlon between 1984 and 1993. She is credited with a pivotal role in campaigning for the inclusion of triathlon in the Olympic, Commonwealth and Paralympic programmes and was awarded the CBE for services to sport in 2012.

The College offers its warmest congratulations to Professor Springman on her new position at St Hilda’s.

This image is from the collection of the ETH-Bibliothek and has been published on Wikimedia Commons as part of a cooperation with Wikimedia CH.