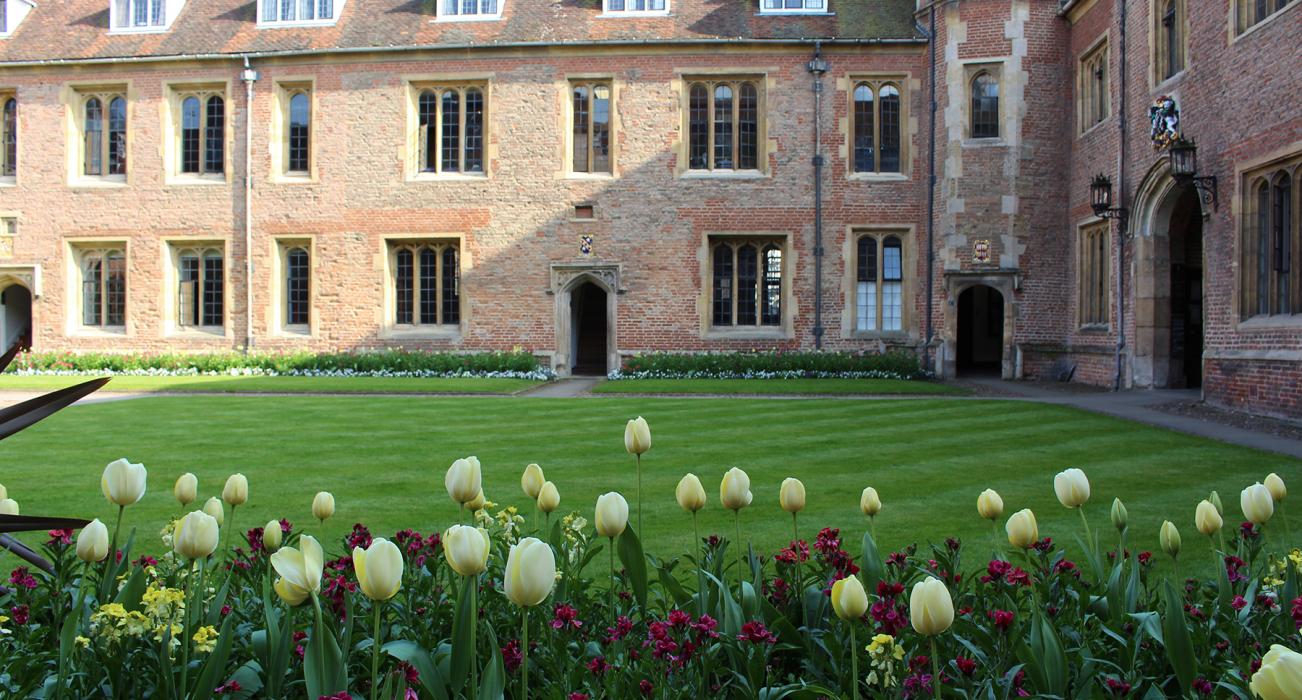 The College is pleased to announce the award of the Peter Peckard Prize 2020. 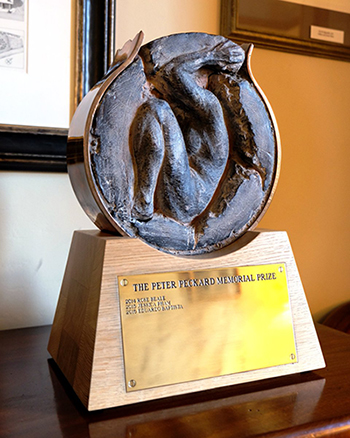 The Peter Peckard Memorial Prize was established in honour of one of Magdalene's most distinguished eighteenth-century Masters, Dr Peter Peckard. Funded by the generosity of two Magdalene Members, the prize is awarded for an essay or similar composition on some egregious form of human exploitation in the world today and the actions needed to eliminate it.

We are delighted to announce that this year, thanks to the generosity of the prize donors, we have been able to award two Peter Peckard Memorial Prizes in recognition of the exceptionally high standard of the submissions received. It is fitting that we have received the highest ever number of submissions in 2020,  the fifth year of this annual competition, given the heightened interest in inequality and social justice and we are grateful to all the students who participated in the competition.

Owen Dowling, a historian at Robinson College, won the first prize of £1500 for his submission entitled, ‘The Political Economy of Super-Exploitation in Congolese Mineral Mining’.

Aaron Brooks, a law student at Gonville and Caius College, has won the second place prize this year of £1000 for his submission entitled, ‘Abused Hands: The Plight of (Southeast Asian) Foreign Domestic Helpers in Hong Kong’.

The judging selection committee were extremely impressed with the level of entries. The Master, Dr Williams, commented: "2020 has seen the largest ever number of entries for this award, which suggests a deepening recognition of the urgency of naming and confronting the continuing scandal that is modern slavery – exactly the kind of recognition that those who endowed this Prize wanted to promote. This is very encouraging; but even more so is the really excellent standard of all the entries.  Owen and Aaron deserve special congratulations on coming in first and second place out of such a strong field."

Lord Malloch-Brown (2005), Honorary Fellow and one of the prize donors said:

“Congratulations to Owen and Aaron. At a time when  it would be an easy temptation to turn in on ourselves and focus on problems closer to home they have kept the flame of scholarship and conscience burning bright and far exposing the exploitation of miners in the Congo and domestic workers in Hong Kong.”

Due to the current circumstances the celebration dinner and prize giving ceremony hosted by the Master will unfortunately not be possible this year, an online ceremony with virtual toast and prize giving will be held instead.

The College would like to extend its warmest congratulations to both Owen and Aaron along with thanks to all who entered this year’s competition.