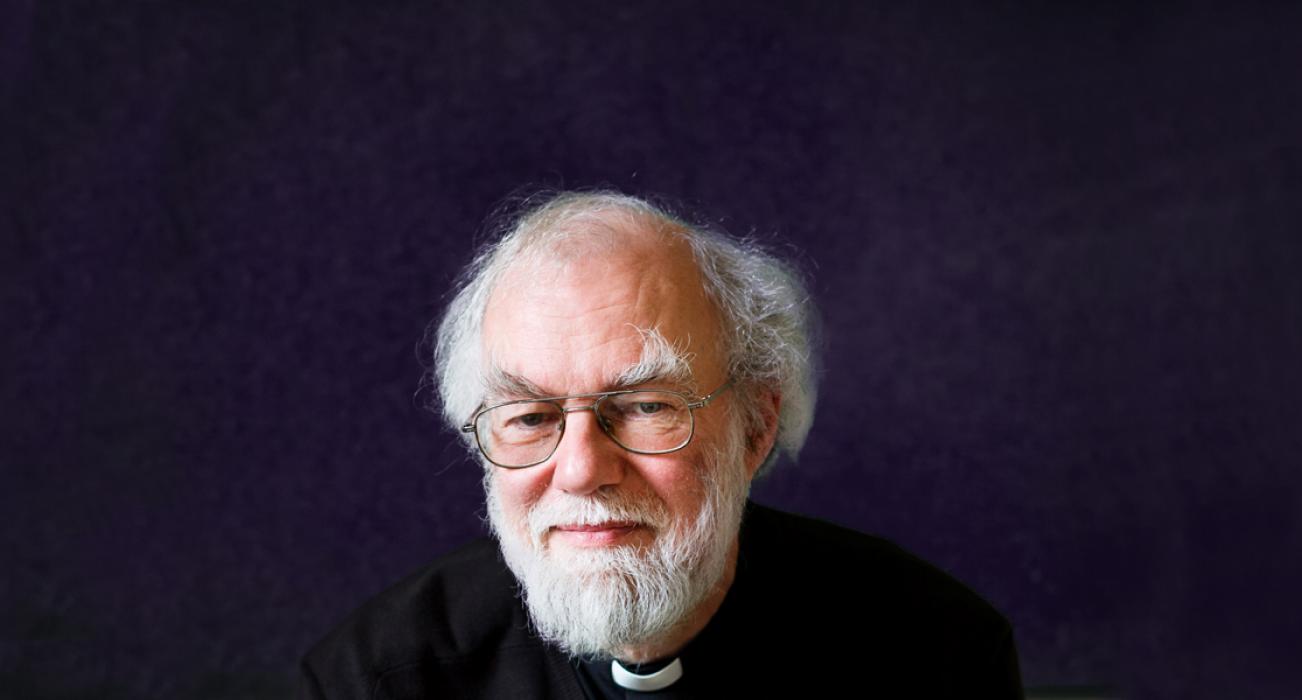 My Time at Magdalene: a letter from the Master

It is a seriously strange business writing this in a mostly deserted college, in the midst of a great deal of work for the college officers as they try to support staff and students through the largest disruption we have experienced for centuries. And it is rather poignant to think that my last term as Master will be spent in this relative isolation. But this at least gives me some sense of what it’s like for this year’s graduating cohort, who will be deprived of their hopes for a triumphant and celebratory end to their time here, and of the opportunity for a proper farewell to teachers and friends.

In a college like ours, this feels especially hard. Magdalene has consistently declared its pride in being a college in which human community really matters. Its priorities, its political colouring, its social composition have all changed radically over the years; but this has been a constant. When I ask undergraduates why they chose Magdalene, the answer is invariably to do with the quality of our shared life; and I am always delighted when students, unprompted, tell me about conversations with friends from other colleges in which they have trumpeted Magdalene’s superior virtues as a supportive, informal community. At best, I think we’re quite good at exhibiting a corporate version of what the Italians call sprezzatura – a lightness of heart and touch that grows out of confidence and intimacy.

When I accepted the offer of the Mastership eight years ago, I still knew relatively little of Magdalene. I had had a couple of acquaintances here when I was at Christ’s in the late 60’s, and I had good friends in the Fellowship, but it was difficult in my undergraduate years not to think of Magdalene as being a bit of a world to itself – and those were the years when it still had the name of a college a bit more devoted to field sports than to the collective earnestness of 1960’s undergraduate life (and Christ’s was a fairly earnest place in its way). But coming here to be interviewed for the Mastership gave me a vivid sense of an academic community where people enjoyed one another’s company – something not universally true (they say) of collegiate life...

At that interview, I had to say a few words about what my vision for the college would be; and I recall borrowing a description from a Canadian academic of his experience in a university department in Toronto in its heyday. He called it a ‘hardworking, coherent and meaningful community’; and that, I said, was what I thought a college should be. The Master’s job was, I thought, to do what could be done for the coherence and meaningfulness – making sure that people conversed with each other across generations and disciplines, nurturing a spirit of hospitality at all levels, trying to hold up a shared picture of a purposeful and humane identity. I had the sense, during that conversation, that this rang bells. And when I started in office, I recognised just how much my predecessor and Lisa had done to imprint this afresh in Magdalene’s DNA; for Jane and myself, there was a strong feeling that all we had to do was to let ourselves be carried by this powerful and generous current.

One of the trying things about the position I had held before (one of a good many!) was that you didn’t have colleagues in the normal sense. You had a feverishly hard-working staff, and you had a group of other bishops and archbishops who shared the basic work of keeping the Church going. But there often seemed a large number of decisions only the archbishop could take and a weighty expectation of being able to stand up in public and express the identity of a painfully diverse collection of often contentious subgroups.

Although a Master’s powers are – like an archbishop’s – limited in terms of sheer executive liberty, they have some of the same purpose, something to do with setting both a tone and an agenda. But what I found so welcome in Magdalene was a culture in which there seemed to be a genuine sense of the common ownership of decisions – and rather less of the unhelpful urging to show ‘leadership’ that came from those who were invariably the first to complain when any decision actually got taken. Not the least pleasure of the last seven-plus years has been the confidence that this community is able to handle conflicts and direct policy without posturing, partisanship and rancour. Of course there have been stressful and abrasive moments; but I shall look back on this period as a mercifully positive one – a very satisfactory convalescence from the high temperature of ecclesiastical politics.

And then of course, there has been the pleasure of the company of our students. Always a stimulus, always a delight – and often an inspiration, too. Magdalene students of the last few years will have got used to my telling them that they are here to learn how to ask constructively awkward questions. And when they do, whether it’s questions about college, university or wider society, that is a refreshing reminder of how a university education equips people to challenge what seems obvious, especially when what seems obvious is actually stifling, lazy or sterile. And – to pick up another regular theme of what I’ve said to undergraduates – the college experience is there in order to ‘humanise’ the university experience in such a way that you learn the confidence to raise questions in a climate of engaged and friendly exchange across a variety of disciplinary frontiers.

Every single encounter with our alumni has confirmed my feeling about what the college is and what matters in its life. The alumni community – enthusiastic, involved, endlessly and imaginatively generous – has been no less a joy than the resident community, and I am going to miss those lively events, in the UK and worldwide, when we’ve gathered to celebrate Magdalene and what it has meant for us.

The coming months as Jane and I prepare to move (to Abergavenny in my homeland) will be a lot odder than we’d planned, and we feel acutely the lack of an opportunity to say proper goodbyes and thank-yous to all the various categories of Magdalene folk who have welcomed us and supported us in these years But our feelings of gratitude and loyalty are no less strong for all that We have had a wonderful time here, all we could have hoped; and it is a privilege to have had the opportunity, and to have enjoyed your friendship.