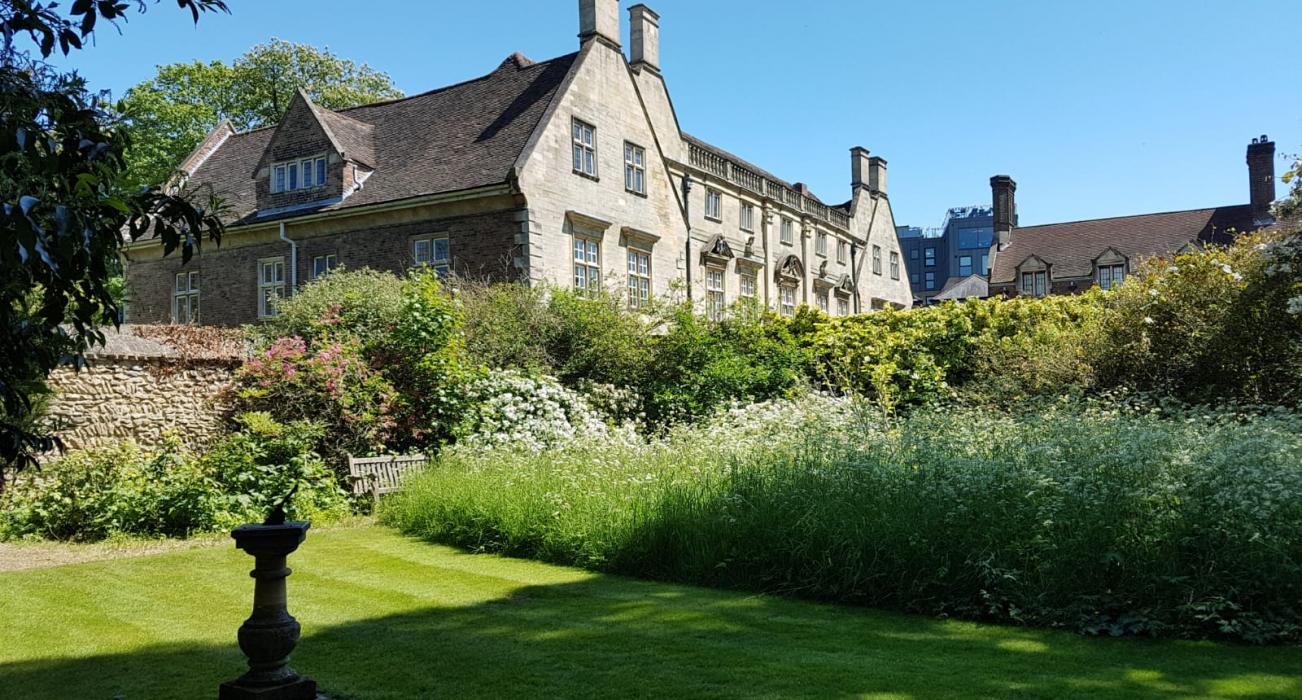 The College warmly congratulates our Members who have been recognised in the 2021 New Year Honours.

Dr Edgar Feuchtwanger (1944) has been awarded an OBE for services to Anglo-German Understanding and History.

Mr Martin James Frobisher (1987) has been awarded an OBE for services to the NHS and Railway Workers during Covid-19 and voluntary service through the Army Reserves. Martin is currently Group Safety and Engineering Director for Network Rail. Martin was nominated having gone above and beyond in his response to the COVID-19 pandemic, using his role at Network Rail and experience as an Army Reservist Major to play a critical role in the construction of the Nightingale Hospital in Manchester.

Dr Peter Abbott (1998) has been awarded an OBE for services to British foreign policy. Peter is currently the British Consul General to New England, Boston, Massachusetts, United States. He served as Counsellor at the British High Commission in Islamabad, Pakistan, with operational oversight of the largest mission in the UK’s overseas diplomatic network.

Miss Emily Penn (2005) has been awarded a BEM for services to Conservation and to Charity. Emily is the Co-founder of eXXpedition a Community Interest Company and not-for-profit organisation that runs pioneering all-female sailing research expeditions to investigate the causes of and solutions to ocean plastic pollution.