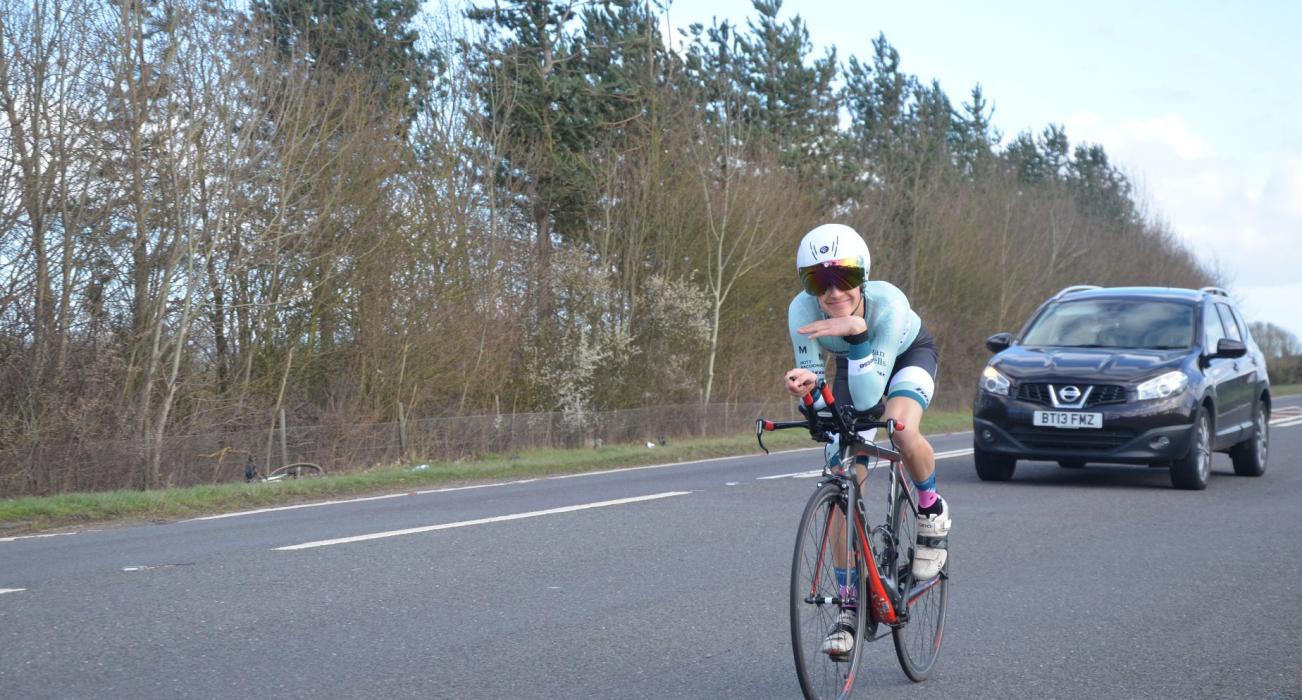 We are delighted to announce that Alex Petter (2017) has been shortlisted for the Dan Porter Award at the annual BUCS Awards.

This award is in memory of the former Sheffield Hallam University Head of Sport and valued BUCS colleague, Dan Porter MBE, who tragically lost his 13-year battle with cancer in 2018. In this period, he established the Danny Porter Foundation, raising over £100,000 through a variety of events to support those also affected by cancer, particularly at the Sheffield Children’s Hospital.

The award was created in memorial, to celebrate an individual or group who have faced and overcome adversity or disadvantage of their own to positively impact others within university sport and physical activity. According to the BUCS awarding criteria, “The individual or group will have demonstrated a remarkable sense of character to achieve, motivate and inspire.”

“Alex personifies the air of inclusivity, friendliness, and approachability that is crucial to the success of any sports club”

Alex won the Sports Club Personality of the Year Award earlier this year at the inaugural University of Cambridge Sports Awards, after receiving a heap of endorsements from his peers.

He has had a transformational impact on Cambridge University Cycling Club, creating a positive and supportive club culture while overseeing a massive increase in membership - all the while facing challenging health issues and having specialist treatment for cancer during 2019.

“Cycling isn't just about going fast and having the best kit, and Alex has helped emphasize the fun side of our sport to the membership”

Alex featured as a guest on the most recent episode of the excellent Hawk Talk podcast, presented by the Hawks and Ospreys. In the episode, Alex talked candidly through his own health battles, with a wise note of caution for other sportspeople to look after their own health.

The episode also talks in-depth about balancing academic commitments with cycling pursuits and driving change within a thriving cycling club as President in 2019-20, whose membership numbers have grown immensely over a short period. Alex is quick to give credit to his peers, recognising that it has been a team effort with fellow CUCC committee members in developing the club, though his peers will be the first to point out that Alex has been at the heart of everything.

“Even when he was up in Manchester Monday-Friday for radiotherapy he was running the club as enthusiastically as ever; organising training camp, ensuring rides always took place, running the committee and much more”

There was no hesitation in submitting a nomination for Alex, who has shown remarkable character and resolve, motivating and inspiring countless students to take up and enjoy sport and physical activity with CUCC across all levels. He is a credit to the club, and to the University.

The Awards will be announced on Tuesday 8th December, and we wish Alex all the best!

All quotes in bold come from original nominations for the University of Cambridge Sports Awards.

The College extends a huge congratulations to Alex for all his success.