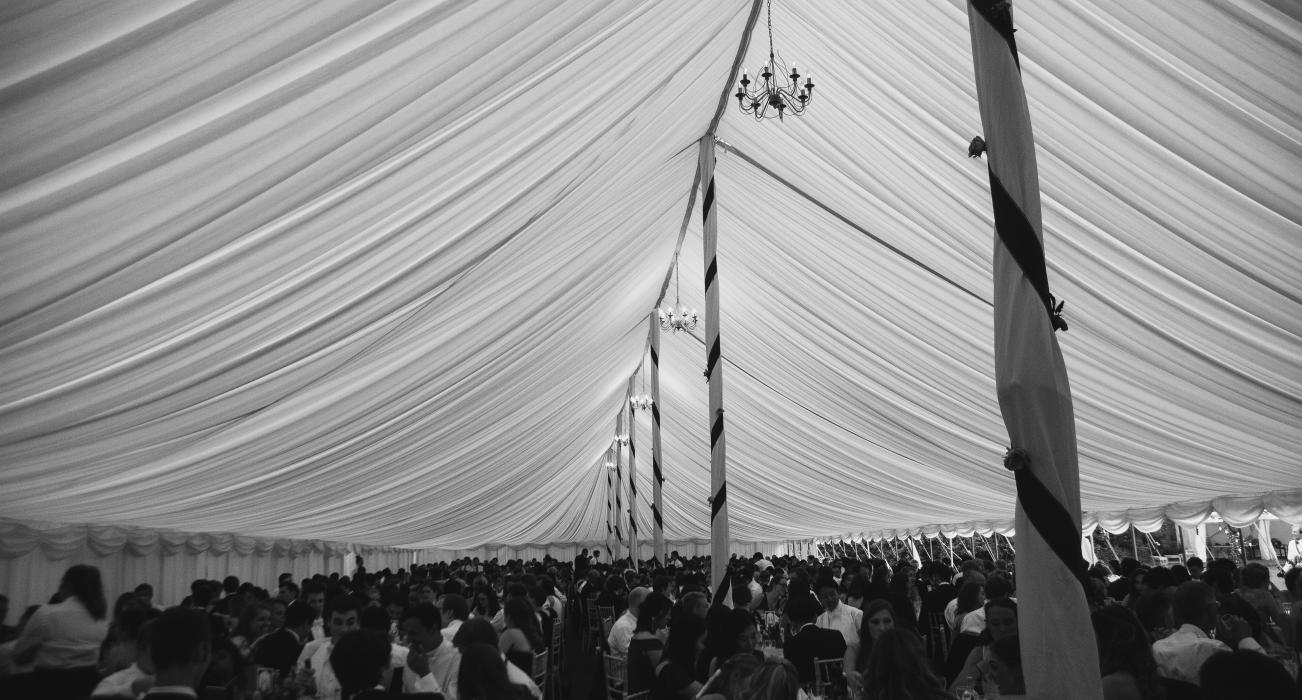 Back
Section Menu
A Letter From...

A letter from Jade Charles

Jade Charles (2016) is a fourth year Modern and Medieval Languages (MML) student. Jade shares her thoughts on her final week in Cambridge, what she will miss about Magdalene and co-founding The Big May Ball Appeal - Coronavirus (The Big MAC) to raise funds for the Addenbrooke’s Charitable Trust and Cambridge’s Centre for the Study of Existential Risk.

My final week at Cambridge was characterised by a sense of shock and what I can only describe as grief.

I was supposed to be staying in Cambridge for a couple of weeks after term ended to revise for my finals. Dread and anxiety filled the air in the final week of Lent term; my DoS implied that next term’s supervisions may be virtual (!?), The Pickerel Inn was emptying out and the Vice-Chancellor’s daily updates became more and more serious. Despite the signs, I was still in denial. And then what we had all been dreading became reality. Cambridge went from the “amber phase” to the “red phase”. Easter term was cancelled and we were advised to leave as soon as we could.

This was not the ending I had expected. No chance to properly say goodbye to all the wonderful people at Magdalene, no summer evenings chatting on the beach and no May Week. That week of euphoria and debauchery where Cambridge becomes one huge Gatsby party and fireworks light up the sky, cancelled this year. Respective May Ball Committees sent out cancellation emails and refund policies would be outlined soon.

As I read these emails and packed my room up in tears, I thought there was actually potential to make something really positive out of this. Students spend hundreds of pounds on May Balls every year and this money had already been laid out in February. If students donated a portion of their refund to charity this could raise a lot given its money that’s already been spent.

I had just completed the EnterpriseTECH module, offered for the first time this year to MML students, at Judge Business School which is where I met Zehn Mehmood, a Chemical Engineering student who was in my group. I reached out to him and outlined the idea. A week later, we officially launched The Big May Ball Appeal - Coronavirus (The Big MAC) and since then we’ve worked with the May Ball Presidents’ Committee to get all May Balls and June events on board. In four weeks we have raised over £24,000 for Addenbrooke’s Charitable Trust and Cambridge’s Centre for the Study of Existential Risk. I am amazed at the generosity of Cambridge students so far and how well received the appeal has been by students and staff including the Vice-Chancellor, Prof Stephen Toope, who called it ‘a great initiative’ and an ‘example of students turning a setback into a tangible opportunity to contribute to society’. It shows that at difficult times, Cambridge students can come together from wherever they are in the world to help others, and I’m proud to be a part of this community.

I will miss the beauty of Magdalene, its gardens, formal hall and riverside walk but it’s the people that make it so special and who have made it my home for the last four years. Everyone I’ve met at Cambridge has shaped who I am today, taught me about their passions, given me energy to reach out for my goals, inspired my career choice and provided me with wonderful laughter and memories. Magdalene really is a gem and I fell in love with it as soon as I stepped through the gates at the open day five years ago. It’s a place I dreamt of and now, have been lucky enough to call home. Although my time here has sadly been cut short I wouldn’t change any of it for the world.

I look forward to returning when we can and to celebrating with everyone at the next Magdalene May Ball.

Garde ta foy, stay safe, and good luck to all those taking exams and entering the next stages of their lives.

Find out more and support the appeal on The Big MAC website.

The views expressed in the 'A Letter From...' series are the views, experiences and thoughts of the letter author and do not necessarily represent the views of Magdalene College Cambridge.