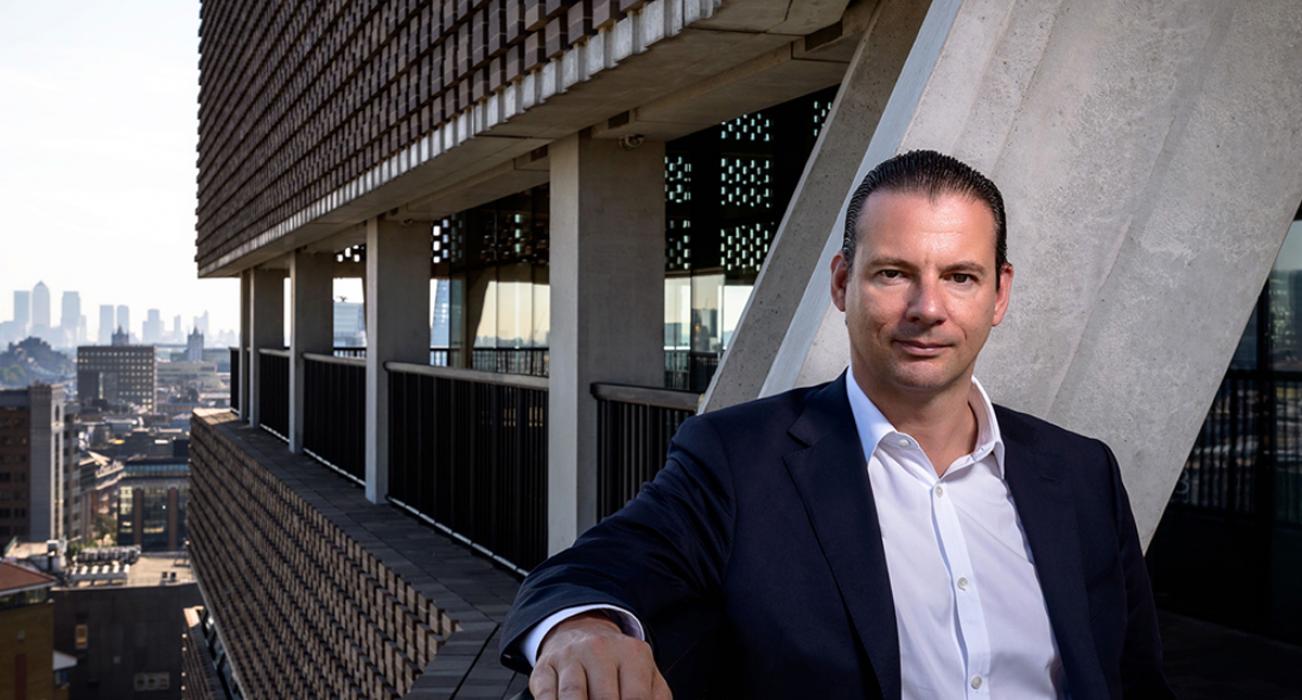 It’s fair to say that I enjoyed my time at Cambridge – arguably rather too much! I suppose I was there at the tail-end of when admission wasn’t quite so academically-focussed as it is now. The amazing social and sporting life Cambridge had to offer in the last years of Thatcherism really took priority over my academic work, and I graduated with a “Douglas Hurd” – a third, in what was seen then as one of the ’lighter’ subjects – History of Art. Hardly my proudest achievement.

Whilst at Cambridge, I’d spent some of my vacations working in one of my family’s businesses, a large grocery distribution business. I discovered that, hidden within its bowels, it had a tiny amount of export business, supplying mostly ex-pat markets with British favourites such as Heinz Baked Beans and Colman’s English Mustard. The early 90s saw the formation of the European Single Market, the creation of frictionless trade within what was then the EEC, but also a weakness of sterling, the result of our exit from the disastrous Exchange Rate Mechanism. The circumstances were ripe for the growth of an export business, so that’s the leap I took, forming the nascent export business into a stand-alone business run by myself and employing…well…myself.

The early years were difficult, but fun. Unlike my life at Cambridge I actually had to work pretty hard! In hindsight I had no idea what I was doing, but, somehow, I managed. It turned out I had a naturally commercial mind-set and what one might call ’entrepreneurial flair’! The following years seemed to go by in a flash, but we averaged an amazing 30% year-on-year growth over a 15-year period, taking us from ’one-man band’ to one of the UK’s largest food exporters, and three-times winners of the Queen’s Award for Enterprise and over 80 other business awards.

Ramsden International now supply products from more than 600 manufacturers – everything from small artisan producers to all the big global names – to more than 700 retailers and wholesalers in over 135 countries worldwide. The ex-pat market is still there, but much of our growth has come from supplying retailers who in turn cater to sophisticated, affluent and cosmopolitan consumers around the world who recognise the quality of British food, in particular the growing middle-class in markets such as Africa, Asia and the Middle East.

I’ve been fortunate enough to have travelled to more than 85 countries with work, and we now have sales offices in eight markets worldwide and employ nearly 100 wonderful colleagues. A year ago I appointed a Managing Director to run the business on a day-to-day basis, freeing up my time for guiding the business at a strategic level, but also allowing me to take on some pro-bono non-executive directorships, which I find both rewarding and stimulating. I serve on the board of the British Chambers of Commerce, the Institute of Export and the main committee steering Government trade policy post-Brexit, as well as a few others. We’re certainly living in fast-moving times as far as trade is concerned, but I’m still optimistic about the opportunities for UK plc.

It was a huge honour and surprise to hear I’d been awarded an MBE in the New Year Honours list, for services to international trade, coming as it did on my 25th anniversary of starting the business.