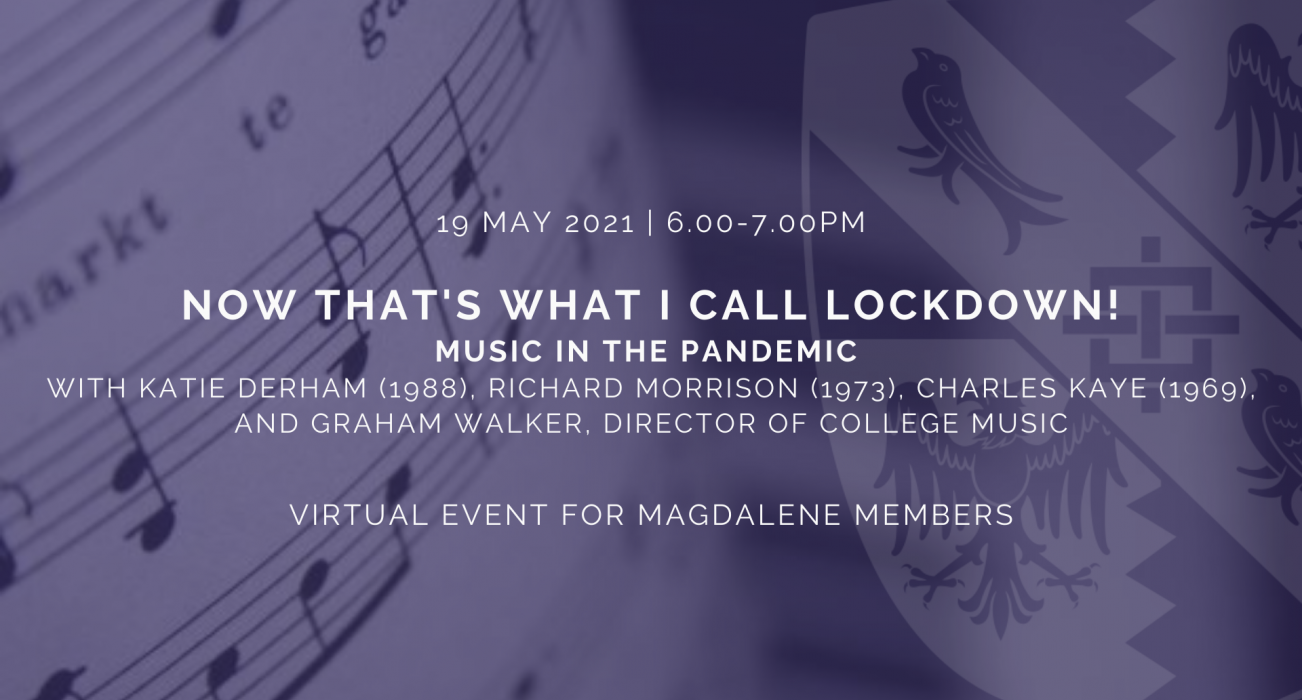 Now that's what I call Lockdown! Music in the Pandemic

Members and guests are warmly invited to join the Master, Sir Christopher Greenwood, as he chairs a roundtable discussion on the subject of music and the pandemic with BBC television and radio presenter Katie Derham (1988 and Honorary Fellow), Richard Morrison (1973), Chief Music Critic and columnist at The Times, Charles Kaye (1969), Co-founder and director of the World Orchestra for Peace, and Graham Walker, College Director of Music.

How has live music had to adapt, have they used music as a coping mechanism during lockdown, and what are their thoughts on the future of music post-pandemic?

Registration
This is a virtual event, and registration is required. Please complete the book form at the link below. On completion you will be emailed the information required to attend online.

Register for 'Now that's what I call Lockdown! Music in the Pandemic' 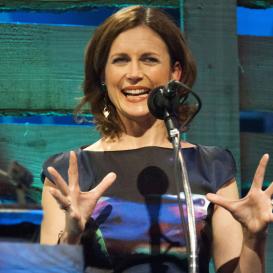 Katie Derham matriculated in 1988 and read Economics. Katie is is a BBC Radio 3 presenter and the face of the BBC Proms, as well as fronting television documentaries. In 2015 her career took a decidedly glittery turn when she took part in Strictly Come Dancing and reached the final. 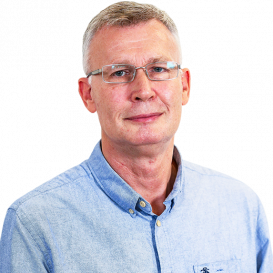 Richard Morrison matriculated in 1973 and read Music. Richard is the chief music critic of The Times, and also writes a wide-ranging cultural column. In addition he writes for the monthly publication BBC Music Magazine, for which he won an award as columnist of the year. 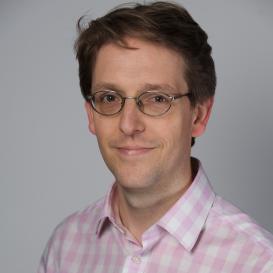 Graham Walker studied mathematics as a choral scholar at St John’s College, and postgraduate cello & baroque cello at the Royal Academy of Music. Graham is an award winning cellist and conductor, and his performance interests range across instrumental and choral music, and include Latin-American popular music. 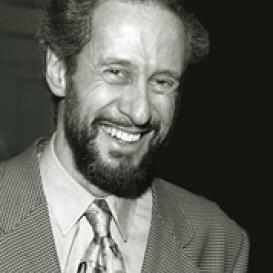 Charles Kaye matriculated at Magdalene in 1969 and read Music. After studying at Cambridge, Charles gained experience of artistic administration working with such figures as Daniel Barenboim and Benjamin Britten, before joining Lies Askonas Artist Management. He began his collaboration with Georg Solti in 1977. In addition to his position with the World Orchestra for Peace, Charles Kaye acts as music consultant and advisor to a select group of international artists and organisations.