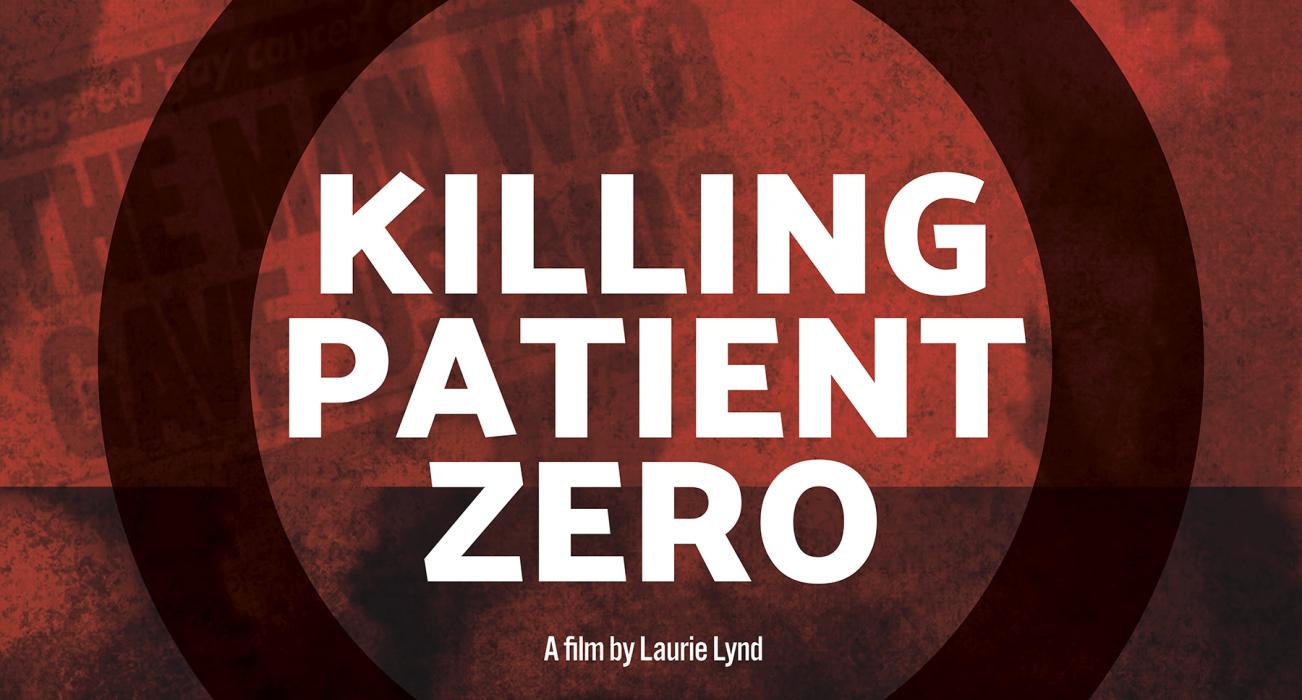 Attend the first UK screening of Killing Patient Zero (Fadoo Productions, 2019), the new Canadian documentary feature film directed by Laurie Lynd and winner of the Audience Award for Best Documentary Feature at Sydney’s Queer Screen Film Fest 2019. The film is based on the award-winning book, Patient Zero and the Making of the AIDS Epidemic, written by Dr Richard A. McKay, a Magdalene College Director of Studies and Wellcome Trust Research Fellow in the Department of History and Philosophy of Science.

Notoriously (and erroneously) known as “patient zero” of the North American AIDS epidemic, Gaétan Dugas has often been portrayed as a psychopath, wilfully infecting other gay men with HIV during the early 1980s. By exploring how Dugas’s infamy came about, this powerful documentary challenges that stereotype and paints a portrait of how gay men and women pushed back against rampant homophobia during the worst years of the epidemic. Raising timely themes of fear, demonisation of the unknown, and the danger of simplistic narratives, the documentary weaves social history and scientific investigation into a poignant and ultimately redemptive story of an individual whose life and death became intrinsically linked with the epidemic.

After the screening, Dr McKay will take part in a Q & A session.

Please note: the film is intended for mature audiences as it contains strong language and sexual content. Viewer discretion is advised.

Registration for this event has now closed, a limited number of places may be available on the door. 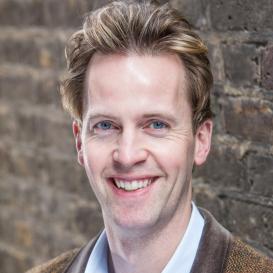 Registration for this event has now closed, a limited number of places may be available on the door. 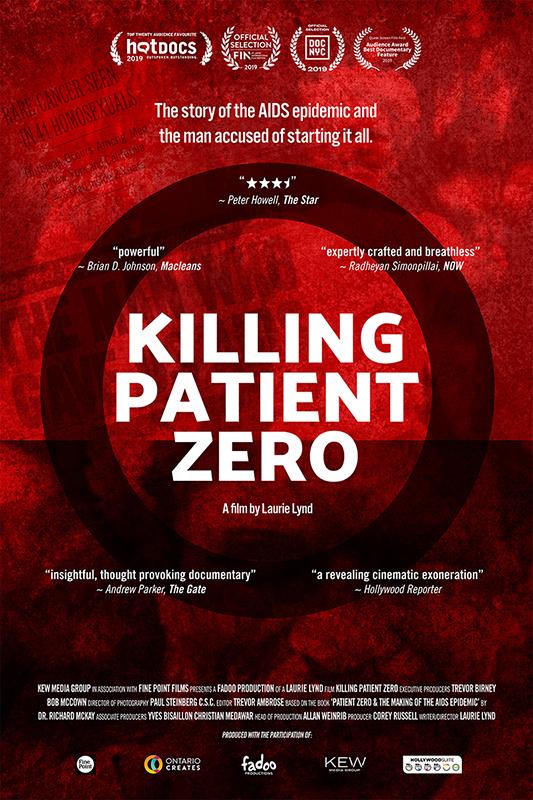