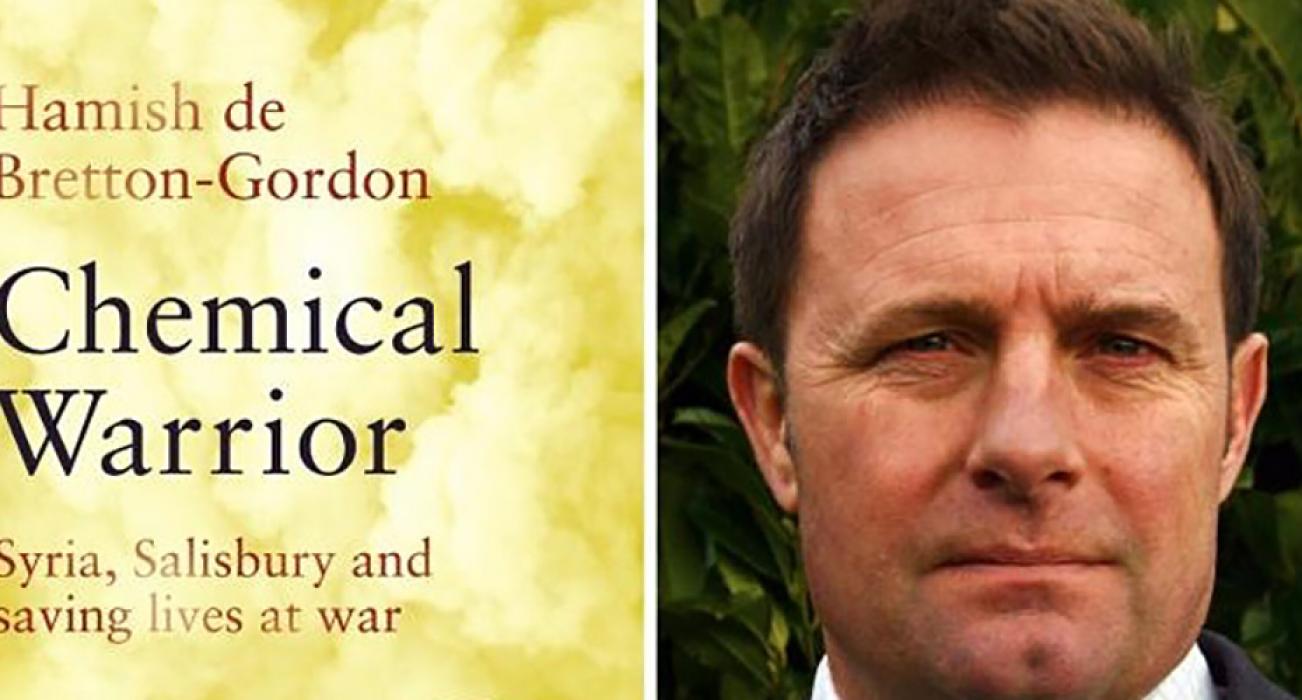 16:30 PM - 18:00 PM
For thirty years, Colonel Hamish de Bretton-Gordon OBE has served and volunteered in conflict zones around the world.

As the world watches events unfold between Russia, Ukraine and the rest of Europe, a timely event hosted at Magdalene College to discuss current threats to bio-security and where they are perceived to be coming from.

Please join us on Friday 25 February for a special pre-launch event to a flagship speaker series coming to Magdalene later in the year. We are delighted to announce that Visiting Fellow of Magdalene College and one of the country's leading chemical weapons and bio security experts, Hamish de Bretton Gordon OBE, will be in conversation with broadcaster and Sociology PhD, Dr Saleyha Ahsan to examine past, current and future global threats to bio security and mitigations against them.

The speaker series has been developed by Dr Adam Coutts, Research Associate in the Department of Sociology and a Senior Research Fellow at Magdelene College together with Dr Saleyha Ahsan, PhD student and emergency clinician.

For thirty years, Colonel Hamish de Bretton-Gordon OBE has served and volunteered in conflict zones around the world. Hamish has unearthed evidence of multiple chemical attacks in the current Syrian conflict and continues to advise the government at the highest level, including after the 2018 Novichok poisoning in Salisbury. Hamish was formerly a British Army officer for 23 years and commanding officer of the UK's Joint Chemical, Biological and Nuclear Regiment and NATO's Rapid Reaction CBRN Battalion. He is the author of Chemical Warrior.

Dr Saleyha Ahsan is a broadcast journalist (BBC, Channel 4, ITV) and emergency medicine doctor. She is currently studying for a PhD with the Department of Sociology examining the impact of attacks against healthcare in armed conflict. Saleyha is a former British Army officer, having served with the Royal Army Medical Corps, and saw operational service in Bosnia assigned to the NATO Stabilisation Force, SFOR.

Registration required please use link below.